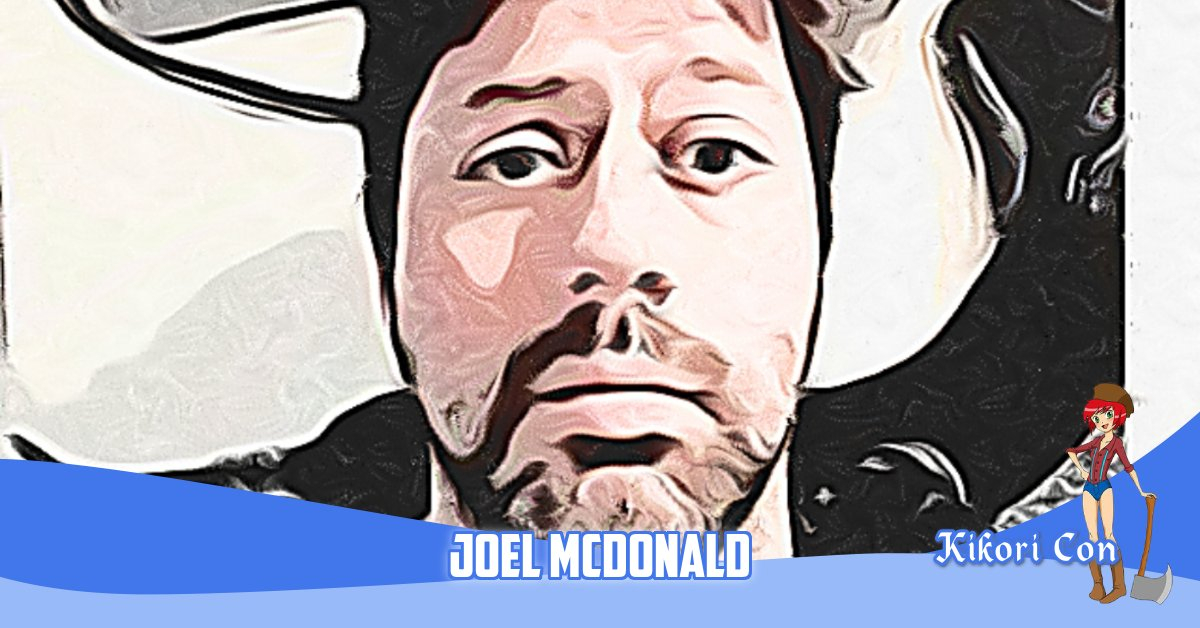 Joel McDonald has been acting for over thirty years and directing VO for twelve. Most of his directing career so far was spent at Funimation, where he directed shows like One Piece, Space Dandy, Sgt. Frog, Big Windup, and many more. He’s also appeared as Aoyama in My Hero Academia, Phichit Chulanont in Yuri!!! on Ice, Ronald Knox in Black Butler, Takumi in Initial D, Zeref in Fairy Tale, Meow in Space Dandy, and others. Joel made the move to video games in February of 2018 and is now working as Gearbox Software’s very first VOverlord, where he runs auditions, oversees casting, and directs VO for all in-house Gearbox properties.