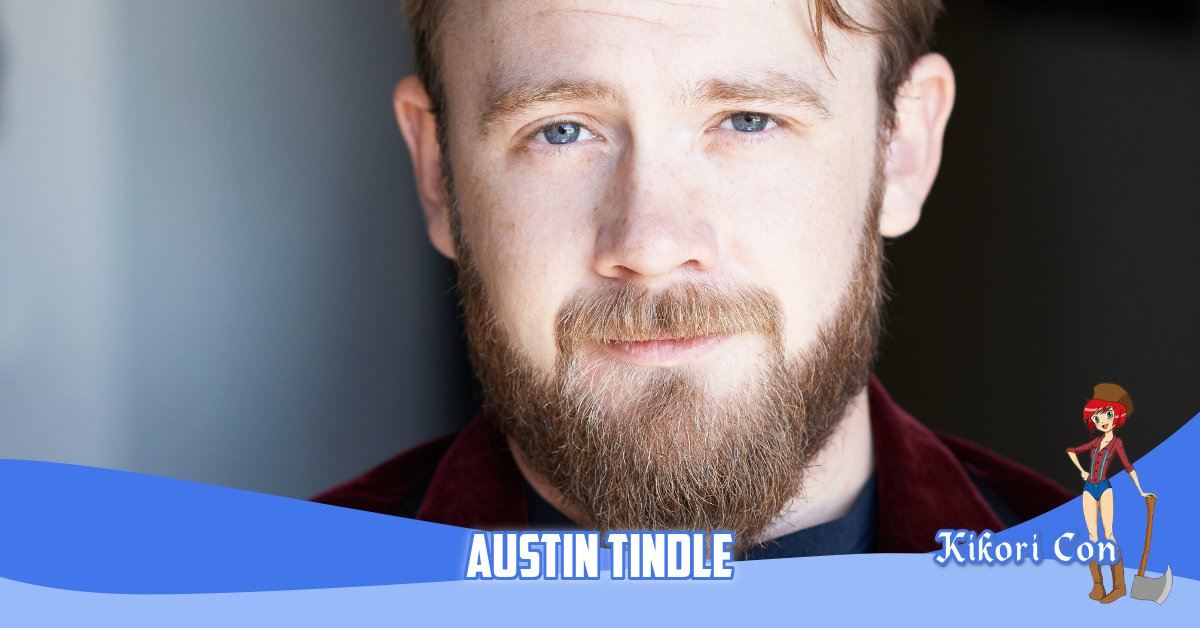 Austin Tindle is a writer and actor living in Dallas, Texas. He was born in Orlando, Florida, raised in Austin, Texas and attended UTD on academic scholarship, where he almost became an Electrical Engineer. At 19 he was cast as Romeo and changed majors the same day. Maybe you've seen him on stage around Dallas at Kitchendog Theatre, WaterTower Theatre, Theatre Three, Stage West, Shakespeare Dallas, Project X, Second Thought Theatre, Nouveau 47, Upstart Theatre, and many others. But he’s probably most well-known for his work with Funimation Studios, where he has voiced many characters including Ayumu Aikawa in “Is this a Zombie?”, Accelerator in “A Certain Magical Index”, Shu Ouma in “Guilty Crown”, Marco Bodt in "Attack on Titan", Karma in "Assassination Classroom", and Kaneki in "Tokyo Ghoul". And Austin has been a proud member of the Couchsurfing community since 2011. He just really loves couches.